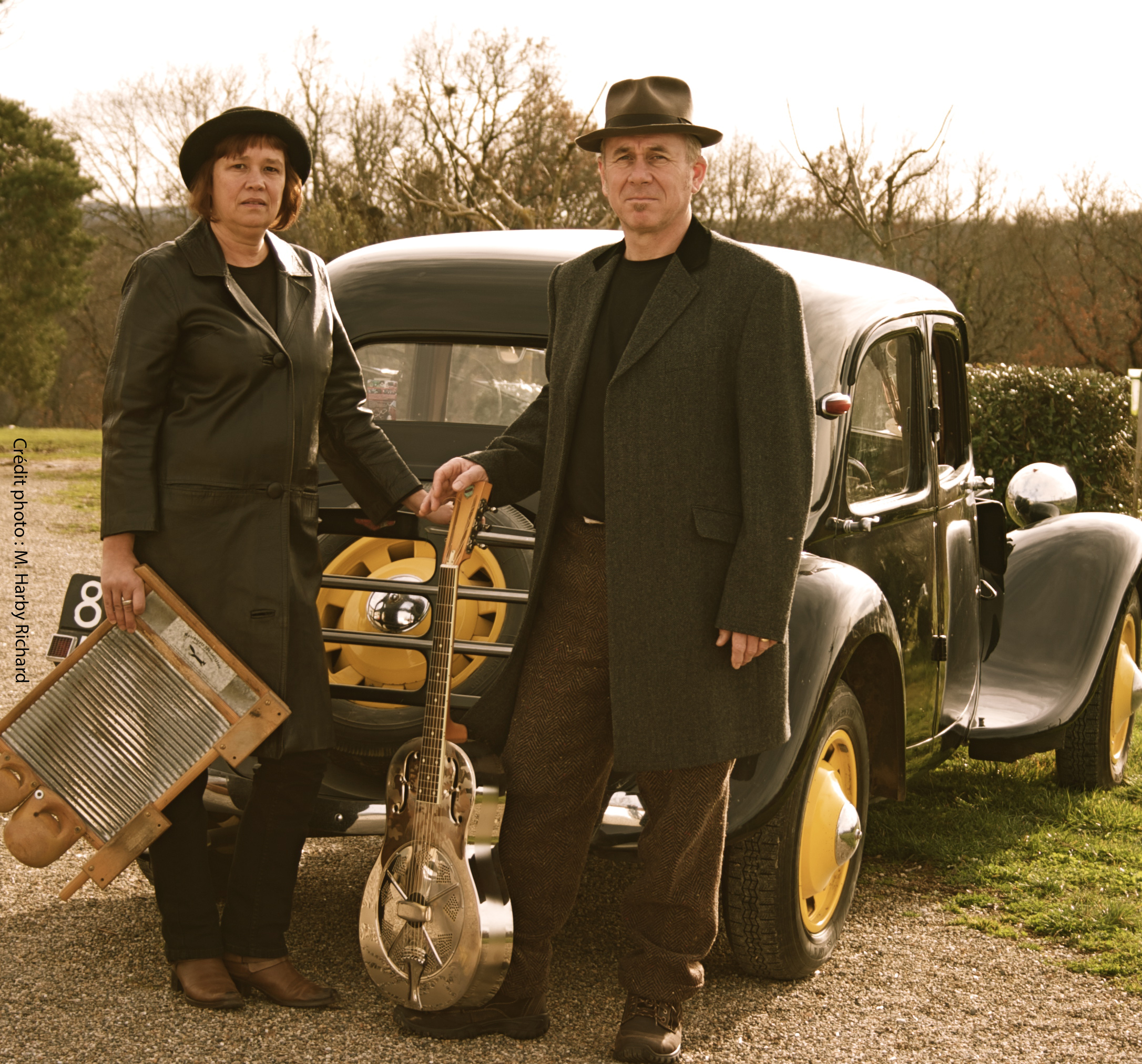 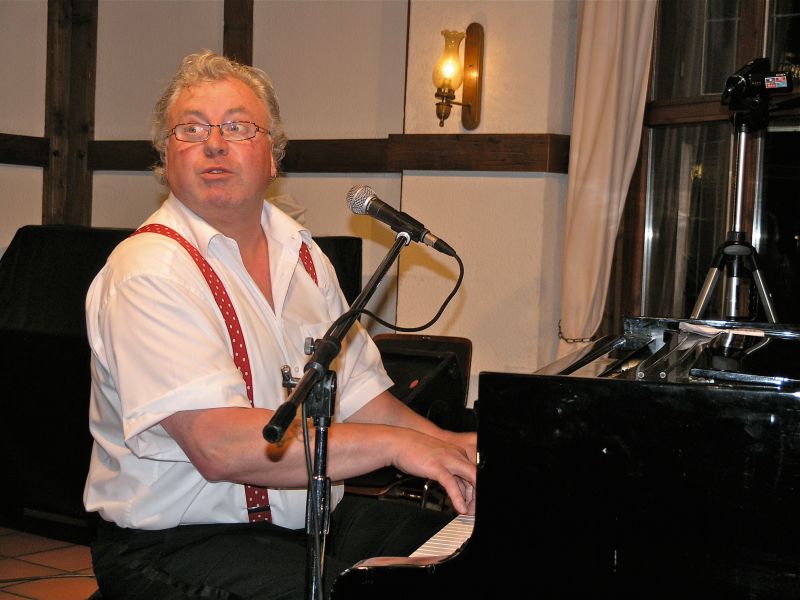 Steve Clayton was born in Birmingham, England, on September 1st 1962.
He began to show an interest in music at the age of 10.
This prompted his father to buy an old upright piano and he promptly shipped him off for weekly piano lessons, which he would keep up for the next 5 years.

Towards the end of his music lessons, his music teacher composed a blues for him to learn. The different tones and rhythms were something totally new to somebody learning the classics.
This new-found music had an enormous effect on him; the record collection mounted, spending all his pocket money on records by Cow Cow Davenport, Albert Ammons and Memphis Slim, to name only a few. His time was spent at the piano, trying to reproduce the sounds he was hearing.

It didn’t take long for Clayton to find his way into his first blues band after leaving school, and he would spend the next few years learning his craft in numerous local bands, being hailed as „The Ivory Maradona“ and „The Big Man of Boogie Woogie“.
The „Big Man“ was requested to back visiting U.S. artists like Louisiana Red, Shuggy Otis and Carey Bell, he toured Europe with them, he learnt from them.
He is also the man pounding the keys on the award winning CD “He knows the blues”, by Otis Grand, which was nominated for the W.C.Handy Awards.
Learning to sing was a real turning point, it led him to song writing. The results of which can be heard on his highly acclaimed debut album “Can’t Stop The Boogie“, which he recorded in 1991 with his long time band “The 44’s“. This prompted the German record label Hot Fox, to send him to Chicago to record his second album “I Got A Right“, which features legends S. P. Leary and Lester “Mad Dog“ Davenport (1993).
Nine more recordings would follow.

The „Big Man“ was honoured as best piano player by the British Blues Connection in 1995, 1997 and 1998 before leaving for the Boogie Woogie capitol of the world, Germany, where he now resides.

It didn’t take long for him to make his mark here neither, winning a south German prize as best artist for 2001.

He was also awarded the “Pinetop” prize for Best Boogie Entertainer 2015.

The „Big Man“ sings and plays the blues as good as you could hear. He has taken the old style and put his own personal touch to it, indeed........“there is no mistaking the unique sound of Steve „Big Man“ Clayton”. 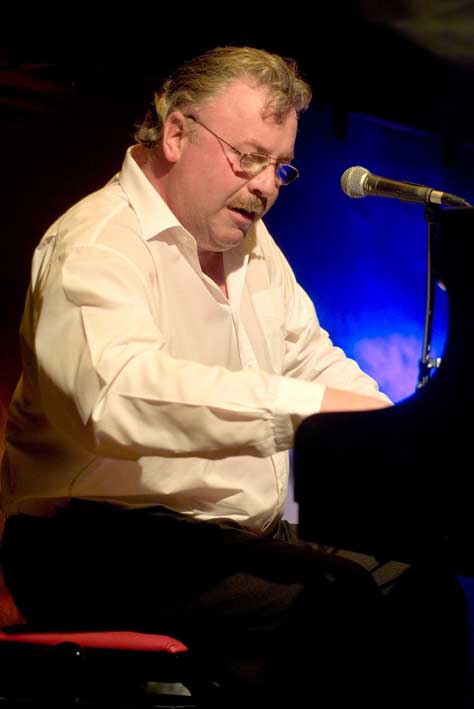 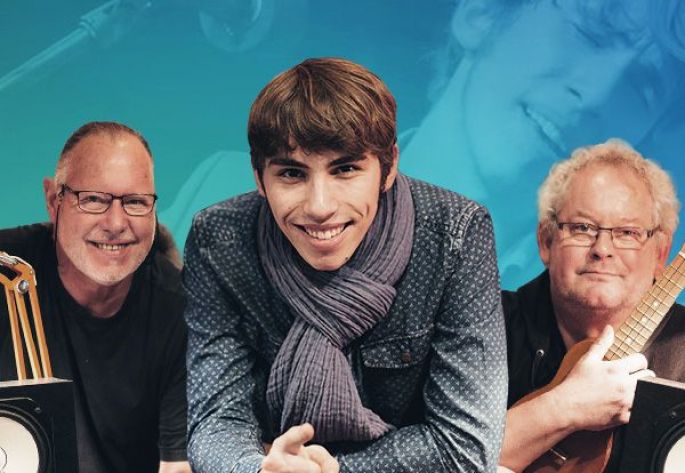